When it comes to dealing with a parliamentary crises the Second World War motto, Keep Calm and Carry On, designed to inspire the nation during blitz, is extremely salient. Less frightening than a V-1 Bomber, but just as decisive in hitting its intended target, the media today is constantly feeding fear and frenzy, dropping bombshell news stories aimed at sensationalizing political figures, political events and political decisions.

MP’s are constantly under the microscope. Coverage about their utterances and deeds are often deliberately misinterpreted or exaggerated to generate extra traction and negative coverage. All this is done to satisfy an increasing hunger for news, worsened further by the demands of social media.

This 24/7 news cycle has created a parasitical beast which in turn has created a media culture which often hinges on the absurd. There is a false sense of urgency that drives podcasts, blogs and journalists, to engage in the mass production of stories and fables whose only purpose is to generate clicks.

Against this backdrop staff working quietly for politicians in their private offices often have to deal with the massive disruption and derailment of working norms. This creates an unnecessary distraction which means precious time away from focusing on what really matters – constituent inquiries and requests for help.

With all this in mind Parli-training has developed a crisis management course for parliamentary staff  aimed at providing a definitive guide on how to manage a crisis whilst running a parliamentary office. The course will include professional tips of how to run things seamlessly even when everything seems to be going wrong. 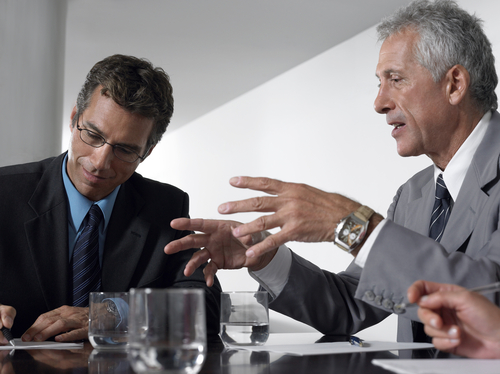 Both across the Pacific Ocean and in the UK itself tough new draft legislation is being set to enforce stringent rules for the Tech Giants,…

How to influence without a budget!

The impact of the pandemic has been likened to a tale of two cities for many small charities in the UK. On the one hand…

Dealing with an international crisis

MPs’ offices are receiving a large number of requests for assistance from constituents with relatives, friends and colleagues stranded in Afghanistan. There are a couple…